2014 Inductees. Click here for a full summary of inductees achievements.

By clicking on this link you can get a resume and photo of the successful inductees from 2011. For full resume and  career details contact the AWWF office on 0260 212223 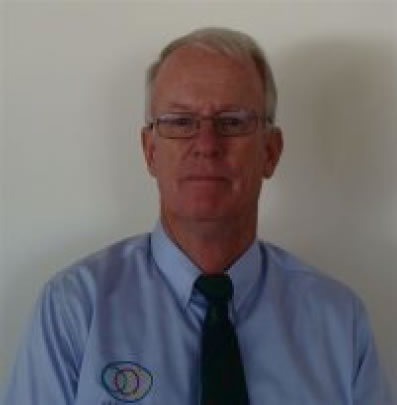 Following the successful AWWF Board meeting in Darwin the Board has approved the commissioning of an AWWF Hall of Fame. The concept driven by our President Gavin Brain (pictured) is aimed at recognising those people who have contributed to the sport of water skiing as an official and or a competitor. Gavin has examined several other Hall of Fame's and has recommended adoption of our new Hall of Fame to be placed on the AWWF web site which is currently under re construction. The categories will be Official, Athlete and Legend. Our existing Life Membership will continue to be recognised and incorporated into the new site. At present the Hall of Fame is in concept only however construction of the site will commence in the new financial year. Each State/Division will be approached shortly to nominate those people who should be selected for the first draft. A Panel will be set up to select the first candidates and hopefully an inaugural Hall of Fame dinner to launch this great initiative. More from Gavin as we proceed.